This is just an other Citrix- Blog. The one by Johannes Norz. 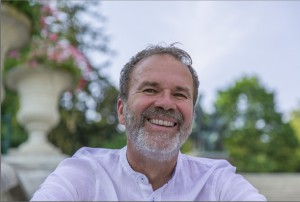 He holds several of the highest Citrix certifications like CCE-V (Citrix Certified Expert on Virtualization) and CCP-N (Citrix Certified Professional on Networking). Citrix called him a SME (Subject Matter Expert) and constantly asks him to contribute in course wear development.

Johannes speaks German and English (and some phrases in many other languages). He works all over the world, mainly in Europe and Asia. His homepage can be found at www.norz.at.

Johannes likes back backing, he is a good runner and likes to write stories. He is married and father of two grown up children and grandfather of two grandchildren.

6 thoughts on “About Johannes Norz”