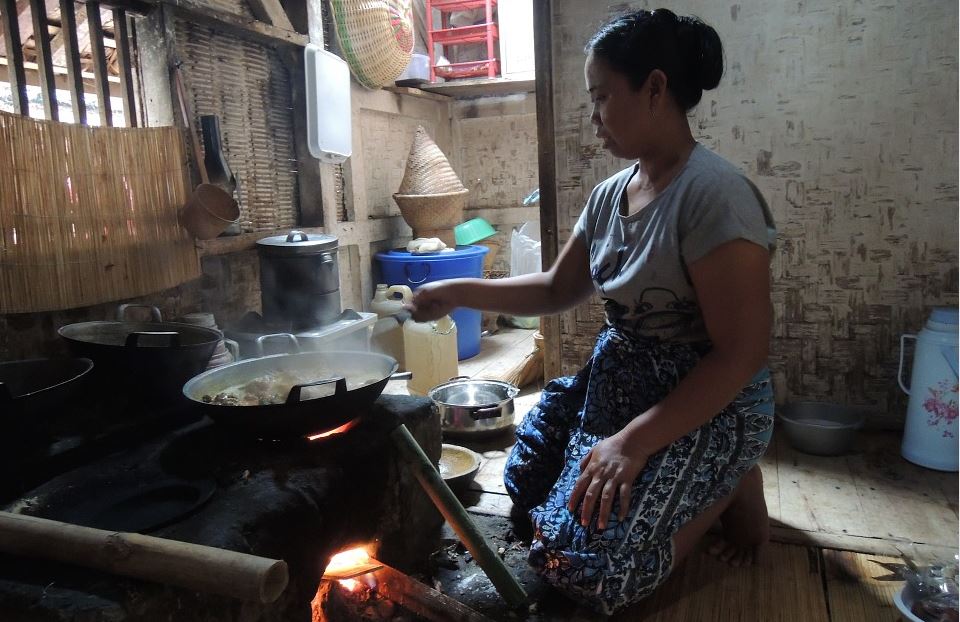 We all love to cook in our own Citrix environment. What do we need to be successfull?

Well, even though this question may sound funny it is one of the most frequently asked questions in some of these Citrix forums out there. So I like to give an answer:

This will make a total of at least 13 GB RAM, however the more RAM you add to the devices, the more fun you get.

I learned, overcommitting CPUs by 4 and more is fine for a lab environment, as CPU-cores usually don’t get highly loaded. On the other side, the more cores a VM has the more tasks it can do in parallel. Turn on Hyper-Treating!

Software and licenses for a XenDesktop / XenApp 7x deployment

where to put all your equipment too

This was a great question when I settled over some years ago. IT equipment is noisy, so I did not want to store it in my living room! Putting it into one of my children’s rooms would not have been fair, and I did not even think of putting it into my own sleeping room: May have sounded like a good idea, but don’t even think of suggesting it to my wife!

Oh, that’s the solution! I have 3 more rooms in my apartment: Kitchen, bath-room and toilet (sorry Americans: you’d rather call it a rest room, but we are Europeans, so we prefer to rest in our living room). Kitchen and bath room had not been an option because of the moist or sometimes even foggy air, it would kill my server. So: The toilet!

You may say: a toilet stinks some times, no matter how good you clean. True, but computers are no humans, even if some nerds tend to mix things up by a little bit. I give a sh** on the feelings of my server!

My apartment has high ceilings, 3.4 meters. One of the previous tenants did not want to have a visible toilet tank, so he covered it using a plasterboard. But this plasterboard was just 2.3 m high. And therefore there is a kind of board on top of it. This is where all my equipment went: Internet access, WLAN, firewall server and a switch. 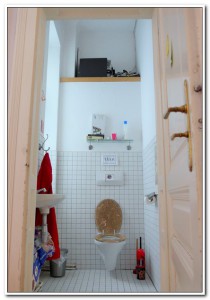 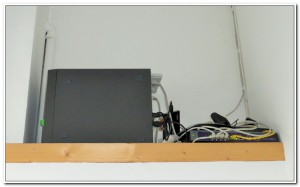 I own following equipment:

That’s it. By far more than enough 🙂

I had some problems with cooling during summer. My first switch, a manageable HP switch, died of heat. This left me very sorry. You may want to drink a glass in its memory. Heat build up in this small room during summer heat waves, so I had to find a solution.

I could have bought an air condition. But the toilet itself is not too hot, it’s just too hot high up there, below the ceiling. A little bit of air movement – every now and then – would have been enough. And that’s my solution 🙂 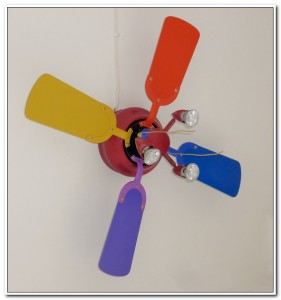 I hope, you like my suggestions! Any question is welcome!

4 thoughts on “What do we need to create a Citrix environment at home?”