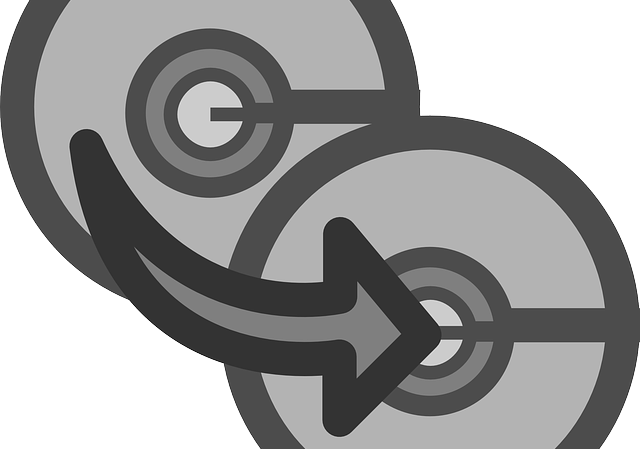 This is an old problem with Citrix ADC / NetScaler: You should test all changes in test-site first and move them to production, or synchronise production site and disaster recovery site. Unfortunately, there is no built-in mechanism to synchronize configuration. So, over time, these sites will start differing, a very unwelcome state. This is especially true for WAF, as applications tend to change frequently and force admins, to adapt their WAF profiles.

So what can we do?

I created a set of scripts, allowing to copy parts of a configuration to another ADC. My use-case has been WAF profiles, but you may use the script for any other configuration you want to synchronize.

There are 3 scripts. These scripts should be located in /nsconfig on the source system. They are:

My script is a simple pearl-script running on the active site. Its name is extractconfig.pl (you may use a different name, however, you will have to adapt the shell script accordingly):

The name of this script should be extractconfig.pl

This script will extract all lines of code, containing the words PROF_APPFW_SAP or PROF_APPFW_CRM. These lines get written into a file called /var/tmp/export.txt

This script, of course, has to get triggered somehow, and there is more to do than just extract some lines of code from the ns.conf file: It also has to get copied to the other site and imported into the remote system. This is done by the next script:

The name of this script should be runexport.sh

You will need a pair of SSH keys, called SSH_key and SSH_key.pub. SSH_key.pub has to be in the remote ADC’s authorized_keys (/nsconfig/ssh/authorized_keys)! The script will logon to the remote system as nsroot using these SSH keys. You may use any other user, as long as this user has superuser privileges because it needs to copy files to the remote system. Users need to be local users, there is no support for TACACS, LDAP or RADIUS users! I have written a blog about SSH keys.

The script leaves a set of 5 “old” exported configurations behind. You may reduce this to only one, or have way more of them. I know, I didn’t do it in an elegant way, don’t blame me for this. At least one old configuration is needed.

The script running on the remote system

Like always, we have to import the configuration into the remote system. In many cases, it’s not possible to just overwrite parts of the Citrix ADC / NetScaler configuration. That’s also true for WAF signatures. So I change the policies first, assigning the APPFW_BYPASS profile.

There is a minor risk about it: There won’t be any protection for some seconds. I would permit this to happen, however, this is something you have to discuss with your security department. This is at a predictable time, as the script normally gets triggered via cron, always at the same time. Mitigating factor: The script won’t run often, so the chance is quite rare.

the name of this scrip should be remotebatch.ns

So you see: We assign default profiles to the policies, delete the existing profiles and recreate them.

Make it all happen automatically

Last step: create a cron job. I want a cron entry like that to be created in /ect/crontab:

Unfortunately, all the /etc directory is in RAM only, so it won’t survive a reboot. Luckily, there is a file in /nsconfig called rc.netscaler. See CTX122271 for details. This file gets executed after the complete boot, both BSD and NetScaler OS, is completed. We can use it to put data into the crontab.

so we need to add the following line into rc.netscaler:

Finished! The script will run every day by 3 AM. There will be a log in /var/log/Config-export.log. It will either:

I hope you like my little script. Any comments and suggestions are highly welcome!